Friday is usually a reason to be cheerful, but I’m heading to the dentist this afternoon to have a crown fitted.  Snakes, wooden lollipop sticks and going to the dentist make up the list of three things I most dislike, so this week’s news is coming to you tinged with fear… 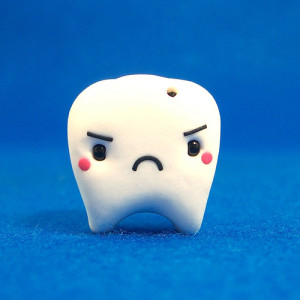