As it’s August bank holiday weekend I fully expect that this will be read by about 12 people, so high five to those of you not currently on holiday, and have a cracking bank holiday weekend.  (I’m going clubbing tonight, which I’m almost certainly too old to be doing…) 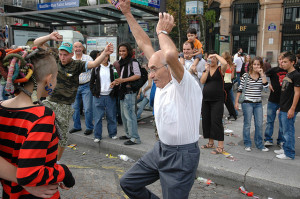 Our next one day workshop is Sources of Funding, on September 17th.