This is going to be short and to the point as I’ve been out and about spreading the word of SSE this week and only spent about 5 minutes at my desk. Broken links, bits I’ve missed out, bad spelling and missed punctuation should be attributed to me only starting this about two minutes ago. 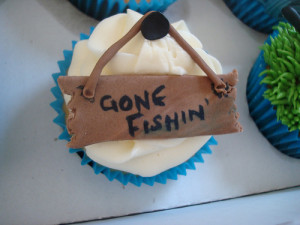 I’ll be at Good Deals on Monday and Tuesday, say hi if you are there!  Have a good week.