After a week off recharging batteries (mainly watching the World Cup, and we’re not out yet!) here’s your weekly roundup of social enterprise news. 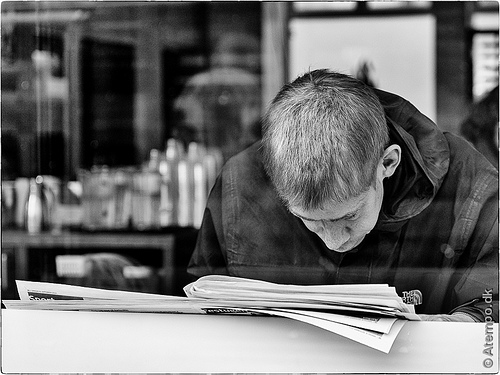 *World Cup themed news story alert*  Tonight’s football sees Honduras meet Ecuador in the Brazilian city of Curitiba.  But that’s not all that’s happening in ‘the Smiling City’ (see what I did there), as Rangri, a new social enterprise tackling hunger has launched this week.  (Their full website is here).

Turly Humphreys, currently on our Scale-Up programme and founder of Circle Sports, has just opened her second social enterprise sports store in Dalston and has shared her story on the Guardian website.

Turly has also been announced as one of Unltd’s Fast Growth 2014 awardees, along with SSE London Fellows Bethany Ainsley and Sharla Duncan.  Also up for an award is SSE East of England Fellow Naomi Marek, whose organisation Sky Badger has been nominated for Best Use of The Web in the Charity Times awards.

Today is the last day social enterprises to apply to arc, a London based programme of support from Business in the Community.  (If you miss this deadline, they’ll be recruiting again in the autumn).

Pioneers Post have come up with 17 hidden costs that are wasting your money –  rest assured that reading this email is not one of them.

The government have published a whole host of news around social investment this week, as well as an update to its 2014 progress report.  There is a lot going on, but many remain unconvinced that the current structures are the best way for social finance to meet the needs of the social entrepreneur.   This includes Robbie Davison and Helen Heap, who propose ‘Builder Capital’ as a solution, and they’ll be discussing the idea at their event ‘The Investable Social Entrepreneur -Introducing Builder Capital‘ in London on July 10th. (Events in other locations may follow).   Making sense of it all is David Floyd, with his blog piece ‘Time to Get the Builders In’.  David has also drawn my attention to page 22 of the government’s social investment strategy update and the intention to to ‘pilot a guarantee fund to support crowdfunded social investment’.  One to keep an eye on.

If you are still with me after that horrendously long last paragraph, Rob Greenland of Leeds Empties has written a great blog about how a new approach for the organisation will enable them to double the amount of work that they do.  One of the big factors was their year one impact report, and this week the European Commission agreed a Europe wide standard for impact measurement.  Pioneers Post has the details.

While on impact measurement, over half the places for August’s Measuring Social Impact course with nef consulting have gone, so register your interest quickly if you’d like to come along.

The Schwab Foundation have published ‘Leadership in Social Enterprise: How to Manage Yourself and the Team‘ a (very) detailed report on leadership within the sector.  There are some good anecdotal case studies from Schwab social entrepreneurs, and some interesting global survey results.  Applications are also now open for Schwab’s Social Entrepreneur of the Year Award 2014.

This week is Small Charities Week, and the Guardian have amassed a very handy collection of how-to’s.

Have a good weekend, and if you see anything in the week that you think should be included, pop me a tweet @davemcglashan and I’ll try and include it next time.  Thank you to @davidsocialsp, @leedsempties and @flavnyc for contributions this week.

Want this in your inbox every Friday?  Sign up to our newsletter