The first in a new series, as we profile social entrepreneurs and voices from around the sector.

This week, we meet Kresse Wesling, co-founder of Elvis and Kresse, a social enterprise which uses reclaimed materials to produce accessories such as handbags and belts. The first material that Elvis and Kresse used was decommisioned fire hoses, and 50% of their profits from this line go to the Fire Fighters Charity. 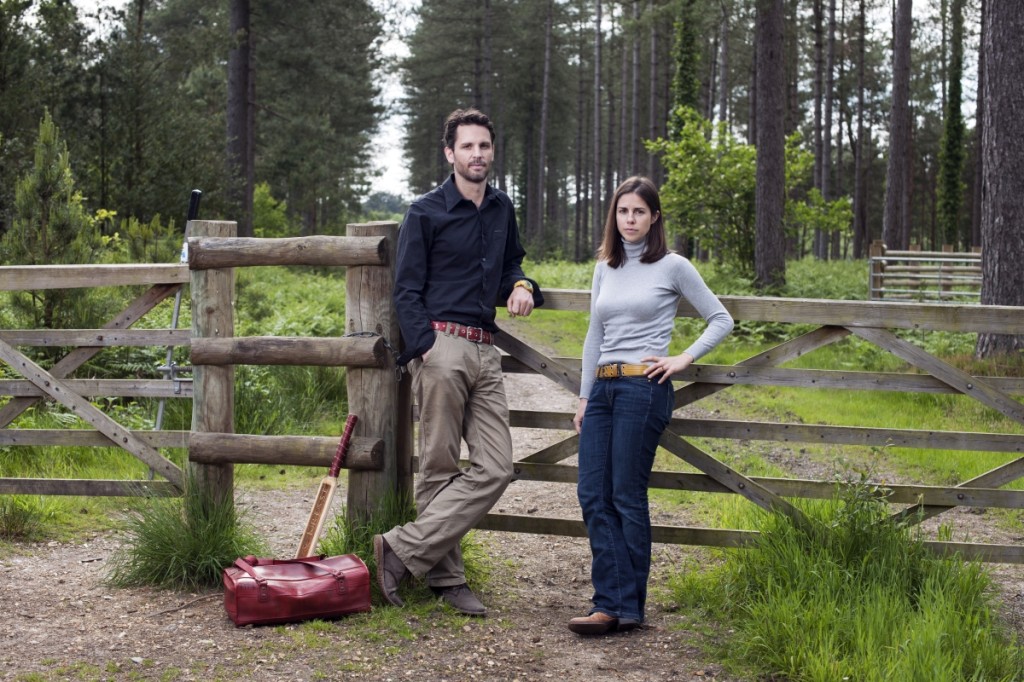 What does Elvis and Kresse do and what impact are you trying to achieve?

In 2005 we set out to save London’s hoses, by 2010 we had built a business large enough to do that, and had expanded the mission to include other wastes. Our design process is essentially a 3-step system; reclaim, innovate and donate. We are trying to change the future of our raw materials and in doing so why not change people’s perception of waste, luxury and consumption?

What was your motivation for founding Elvis and Kresse?

The hose was the motivation. We wanted to save London’s heroic, decommissioned fire hoses from languishing, undeservedly, in landfill. The business was originally designed to achieve this goal. 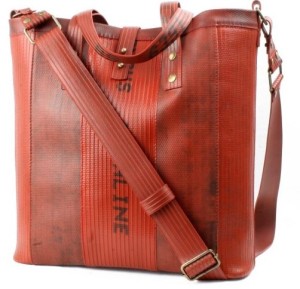 The Tooley Tote, a handbag made from reclaimed British fire-hose

How do you strike a balance between mission and money?

Mission is why, money is how. There really isn’t a balance, but a co-dependence. Money is an essential means, it needs strict attention, it is fuel for the mission’s engine. But, money isn’t a reason for doing anything. Just imagine that concept at scale: money knocked off its dictatorial block.

What is the biggest challenge that you have faced as a social entrepreneur and how did you overcome it?

There have been too many challenges; indeed, the first 3 years felt a lot like a single, 100% pure challenge. After that the individual crises started to distinguish themselves. It is probably still as difficult as it ever was, but we are acclimatised, prepared, as efficient as we can possibly be. We overcame it (we, notice that) by keeping a sense of humour about everything and keeping each other focused. It would have failed if there wasn’t a ‘we’, and if Elvis was less committed, less dynamic and less talented than he is.

And what has been your greatest achievement?

We aren’t there yet, we will never get there, but being on the way, living and working as we do, that is what keeps us going.

What does a typical day look like for you?

Waking up, taking care of basic needs like eating, going to sleep – these are all that are typical about our days.

What are your hopes (and fears) for the social enterprise sector?

We hope that the sector is about to snowball and become so vast and diverse that it takes over, that it becomes business as usual, that no other way of working is acceptable. We fear that its appeal will be adopted by non-social, unethical and unenvironmental businesses in name and marketing spin only, and that the change we need won’t happen.

2 thoughts on “An Interview With…Kresse Wesling, Elvis and Kresse”