“Everything stopped,” recalls Naomi, who worked as a successful artist at the time. “The school was concerned about keeping him alive, so he lost his school place and I became incredibly isolated. I didn’t know where to find help for him.”

It was after joining a group for life-limited and disabled-children families that Naomi had the inspiration to start the charity website, Sky Badger. “We were watching the kids play one day, swapping advice and bits of information and suddenly all these amazing organisations started popping up. We realised that, between us, we actually knew quite a lot,” recalls Naomi. “So, we started a Facebook page – and it just blew up!” 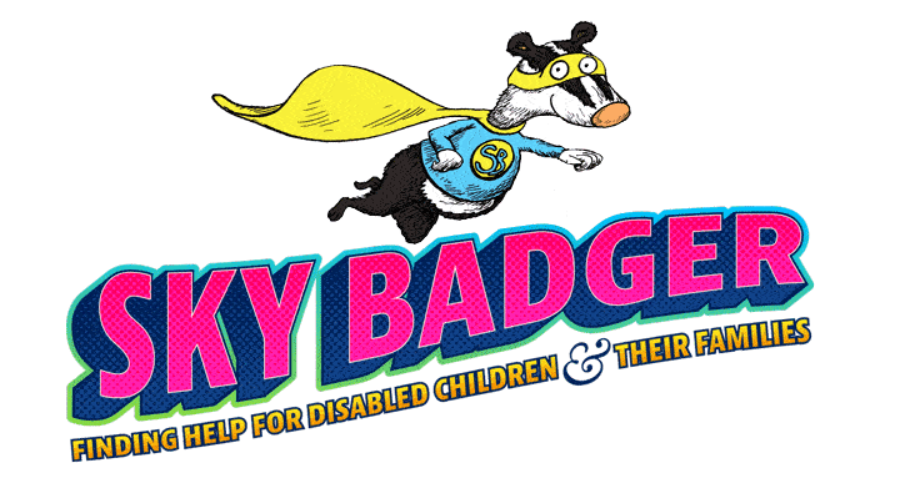 A couple of months later, Naomi stopped painting and launched skybadger.co.uk, naming it after her son’s superhero alter ego. In September 2013, she joined the Lloyds Bank and Bank of Scotland Social Entrepreneurs Start Up Programme – “that was everything, Sky Badger wouldn’t exist without that” – before joining the Scale Up programme in 2014.

“I was established, but still very much a one-man-band before doing Scale Up,” explains Naomi. “I didn’t have the structure, confidence or brand identity to grow the website. And I missed the SSE! I missed that quality of being in a room with people who were so driven.”

“I missed the SSE! I missed that quality of being in a room with people who were so driven.”

The Scale Up programme helped Naomi take Sky Badger to the next level. “It took my network through the roof! It taught me so much about branding and marketing. And it gave me the confidence to go on and eventually win the Guardian Charity Award in 2014.”

Sky Badger has gone on to win a host of other awards since, while Naomi was awarded an OBE in 2018’s New Year honours list. The website’s services are expanded and updated more than ever before, says Naomi, with everything from new how-to guides being, to the recently-added helpdesk phoneline.

“We get about 1,000 website visits daily and we’ve helped around 1.02 million people so far,” adds Naomi. “When you’ve got a small business, people around you will always say, ‘it can’t be done, because it hasn’t been done before’ – but not the SSE! They ask, ‘what do you want to do?’ and help you find a way to do it.”