Mary J Blige, Busta Rhymes, Ice Cube – just a handful of the big names Melanie Cornish interviewed when living in Manhattan as a music journalist. But all that changed in 2007, when Melanie swapped New York for Newcastle to provide a British education for her daughter.

“I wanted to move back to the north of England, but I knew I couldn’t do music journalism there,” explains Melanie. “So I launched a PR firm instead, using the music contacts I’d developed over the years.”

It worked, Melanie soon built a strong client base and business was booming – and then the recession hit. “The crash had a huge impact on me and my firm,” recalls the writer. “Labels started doing PR in-house instead, I knew I had to do something else.” 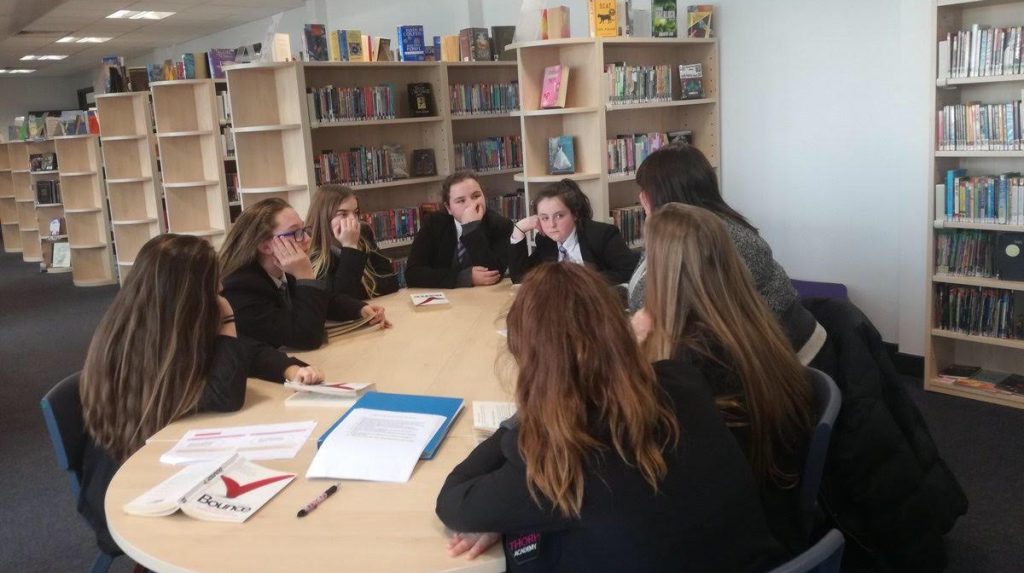 Concerned by the lack of literacy provision available to children and adults, Melanie launched Bringing Words to Life as a charity in 2012. It inspires children and adults to find their voices through the written word with courses, workshops and an online youth magazine.  Two years later she launched BWTL – a community interest company (CIC) through which she manages the revenue from class sales.

The charity and CIC were a hit right away, but there was just one downside: with no prior experience of running a charity or CIC, Melanie felt overwhelmed. Then she discovered the Lloyds Bank and Bank of Scotland Social Entrepreneurs Start Up programme.

“I needed to be questioned and I needed a sounding board.”

“The reassurance it gave, that was the biggest impact,” says Melanie. “I needed to be questioned and I needed a sounding board. Everyone on Start Up had such great opinions, it made me think differently and allowed me to take the organisation forward.”

Bringing Words to Life and BWTL now employ eight people, including two paid interns, and have provided two apprenticeships. The organisations run a mix of writing workshops for adults, after school clubs and school courses for children – helping around 200 people a year improve their literacy skills and get excited about creative writing, journalism and blogging.

In several cases, having access to writing classes has transformed people’s lives. “We met one girl through the Young Women’s Outreach Project. She had no GCSEs but such strong values and opinions. I was so impressed with her I gave her volunteering experience, and now she works for us full-time,” adds Melanie.

“She had no GCSEs but such strong values and opinions. I was so impressed with her I gave her volunteering experience, and now she works for us full-time”

After a decade of living in the US, the social entrepreneur admits she was unaware of some of the deeper social issues facing those living in the UK today, but credits the SSE with opening her eyes. “I met so many people from such different backgrounds, who really opened my eyes to the different struggles people face. They educated me and motivated to keep going – and keep making a difference.”