Frankie Graham was 16 when he placed his first bet. By the time he was 18, he was addicted to gambling. “I was reluctant to rely on others for money growing up, so I started to gamble in the school yard and had part time jobs – I saw gambling as just another way to make more money,” he says.

Hardworking and ambitious, Frankie went on to study product development at the London College of Fashion before developing a career in retail and project management. But despite his flourishing career, his gambling habits spiralled out of control.

In 2006, he was arrested. “It was devastating. For me, for my family, for everyone,” recalls Frankie, who was in his mid-thirties at the time. “I received a suspended prison sentence for a series of criminal offences, which had been triggered by my addiction. It was the wake-up call I needed.” 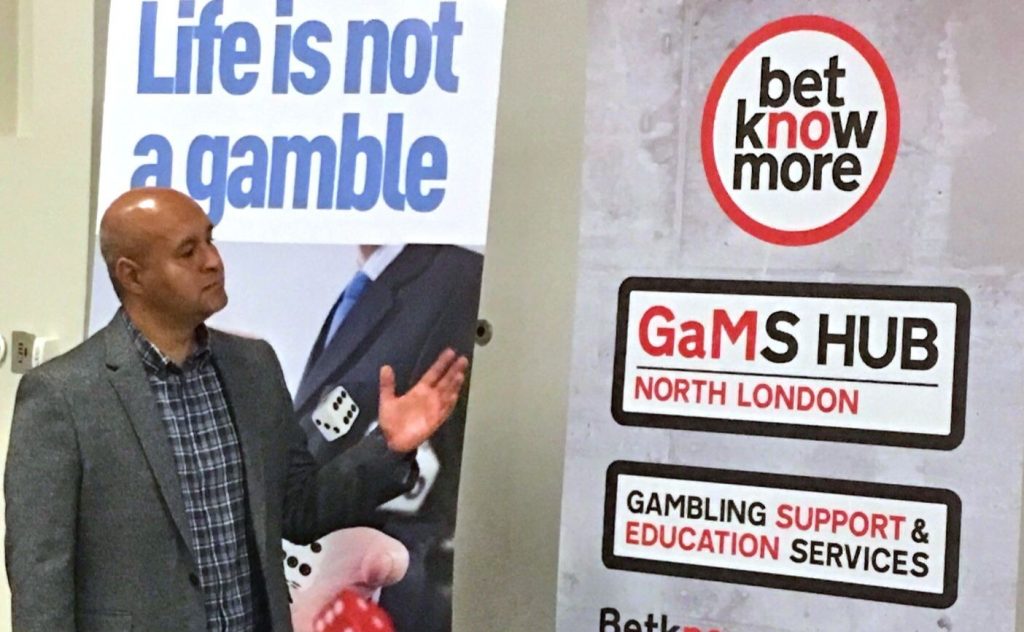 After throwing himself headfirst into a recovery programme of counselling, volunteering and mentoring, Frankie forged a new career path in social care. He then set up Betknowmore UK with the help of a government business loan.

“I was repeatedly told that nobody was interested in helping gamblers,”

Establishing the business was hard, however. “I was repeatedly told that nobody was interested in helping gamblers,” recalls Frankie. “But I focused on the harms gambling can trigger, to mental, physical and emotional wellbeing. This met funders’ aims, and they began to understand our mission to address the personal and societal impact of gambling-related harm.”

Two years later, he joined the Lloyds Bank Social Entrepreneurs Start Up programme. “I was further forward than most of the cohort, but this gave me the chance to reflect and revisit some of the business planning.” 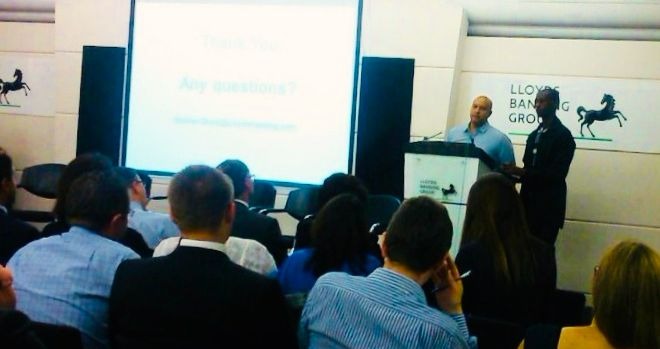 Today Betknowmore UK is the first gambling support hub of its kind in Britain, employing six members of staff, a team of volunteers and university students on placement. The London-based social enterprise has gone on to help thousands of people with gambling addictions and, crucially, friends and family members impacted by the addiction.

“The SSE made me realise I did deserve the role, and that I needed to be authentic and true to my organisation. It was a powerful experience for me.”

Frankie credits the Start Up programme with helping him become the confident and competent leader he is today. “Before Betknowmore UK, I’d never had the responsibility of being the chief executive, so I tended to believe I had to copycat the stereotype of chief execs!” he says.

“The SSE made me realise I did deserve the role, and that I needed to be authentic and true to my organisation. It was a powerful experience for me.”