I was an actor for 15 years. I toured a lot around Europe, working on films like Four Lions and on Bafta-winning dramas like Britz, but my community was always in Manchester. Every time I came back I saw it with new eyes – and saw that not a lot was changing. 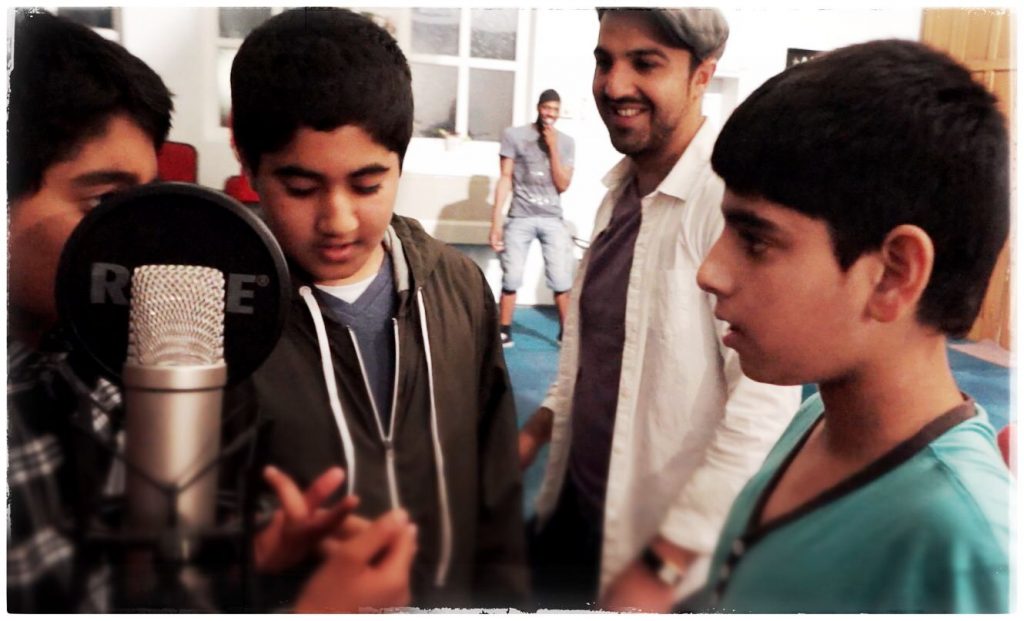 I’d experienced social mobility through acting – by going to different places and experiencing better ways of life – and I thought communities in Manchester should have that.

So I set up Alchemy Arts in 2012. It uses drama, arts and media to help disadvantaged, elderly and misrepresented communities empower and express themselves. I wanted to use innovation and imagination as an instrument for social change, to support people with different needs. It’s about helping people empower themselves. I loved acting, but I wanted to do something I was passionate about.

It’s about helping people empower themselves. I loved acting, but I wanted to do something I was passionate about.

But I didn’t know anything about running a social enterprise! I completed the Start Up programme in 2012-13, which helped get Alchemy Arts off the ground. 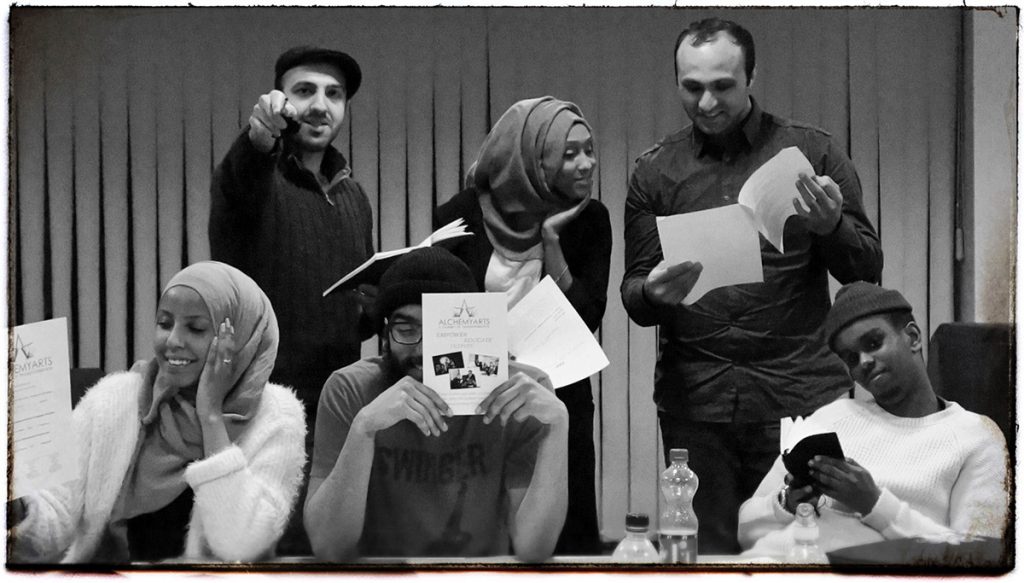 A few years later, we had a turnover of £56,000. We were established, but we were still heavily reliant on grants. I joined Scale Up in 2016 to become more sustainable. The Scale Up sessions helped us do that.

They also gave me an amazing support structure, as I discovered when I had a serious issue with a staff member. It could have been the end for Alchemy, but the support from the other social entrepreneurs allowed me to depersonalise the situation and gave me a protocol for handling it. It was a life-saver for me.

“The support from the other social entrepreneurs was a life-saver for me.”

Scale Up gave me a support structure, a springboard to bounce ideas off, and a valuable network. My mentor – Saq Hussain, a director at PwC – is now on our advisory board. Alchemy Arts will soon be a provider for PwC, shooting promotional video content for them, the revenue from which we’ll be able to reinvest into community work.

The SSE allowed that relationship to happen, it’s helped us grow and become sustainable.